A LIFE OF GOOD WORK AND END-OF-LIFE ADVOCACY

In May 2018, a core group of advocates started developing our bill for the 2019 session. This led to the pre-filing of the Elizabeth Whitefield End-of-Life Options Act (HB 90 and SB 153) in mid-December, named after the late District Court Judge Hononrable Elizabeth Whitefield, JD. The following has been adapted from an obituary posted at Legacy.com.

Honorable Elizabeth E. Whitefield died peacefully in her home on August 11, 2018 after a courageous 11-year battle with cancer. She died as she lived, graciously and generously. Her loving husband, and devoted caretaker, Paul Thorne; and her dear friends, Mary Torres and John Chavez were at her side.

Elizabeth Whitefield had in recent years made headlines as an advocate for aid-in-dying legislation. She performed one of her greatest acts of service when she testified in support of the End of Life Options Act during the 2017 legislative session, which would have allowed her to legally seek a doctor’s help to end her own life. The Act would have allowed terminally ill patients to choose to end their life and suffering with medical assistance.

In support of the Act she told the legislators “cancer has stolen everything from me; my ability to work, my ability to eat, my ability to drink. Don’t let me die without dignity. I implore you to give me the choice that is right for me.” It did not pass.

In May 2018, Retired District Court Judge Elizabeth Whitefield spoke bravely and eloquently with a trach tube attached to her about how she supports the resolution discussed by the Albuquerque City Council because she may be one of the people that will use it.

Whitefield said she has terminal cancer. “I am the face of one of the users of this bill. I know my death is going to be painful. This will allow me to have the dignity that cancer has taken away from the rest of my life. It allows competent people a dignified way to die.”

The resolution to support doctors to help terminally ill patients die with dignity was unanimously passed by the Council.

Elizabeth practiced law for almost 30 years, first with the late Willard F. (“Bill”) Kitts and then with the law firm of Keleher & McLeod, where she became the first female shareholder and first female member of the Executive Committee.

As a young lawyer, Elizabeth immediately became involved in the local legal community and began giving back. She was a member of the New Mexico Trial Lawyers Association where she served as Assistant Editor of the Trial Lawyers Journal. She was a State Bar of New Mexico Bar Commissioner for 12 years. 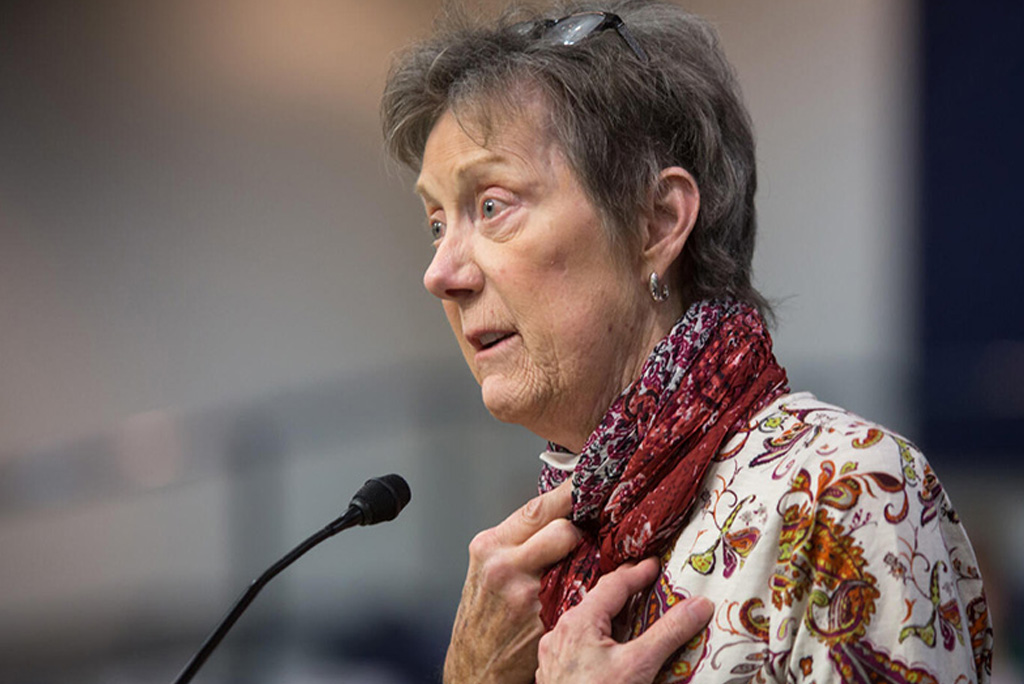 Elizabeth Whitefield testifying in support of the Act.

Together with her good friend and fellow Commissioner Mary Torres, Elizabeth supported and implemented a policy of inclusion in the State Bar, actively promoting diversity through action. For her efforts and service, Elizabeth was awarded the State Bar Past President’s Award in 2012.

One of Elizabeth’s greatest contributions to the New Mexico legal community was her founding of the New Mexico Women’s Bar Association, together with Carol Conner and her lifelong friend Margaret Moses Branch, in 1991. The NMWBA was created to address the deficit of women judges, women seminar speakers, women in major law firm positions, and women as lead counsel.

The work of Elizabeth and her cofounders is evidenced today by the number of women in the New Mexico Judiciary, the New Mexico Bar, and in significant leadership positions throughout the State.

Elizabeth is a recipient of the coveted Henrietta Pettijohn Award, named for the first woman attorney in New Mexico and the NMWBA Founder’s Award.

Judge Whitefield was appointed to the Second Judicial District Court in 2007 by Gov. Bill Richardson. She served as the presiding Family Court Judge from 2007 through her retirement in 2016. As presiding judge, she was instrumental in establishing the Peter H. Johnstone Day, where attorneys and mental health professionals provide free assistance to low income families to resolve divorce, child custody and other family law issues.

She was always looking for a way to help people through the system in a more dignified and compassionate manner. She was a highly respected judge, revered for her work ethic, her fairness and insight, her extensive legal knowledge and experience until her retirement in 2016. 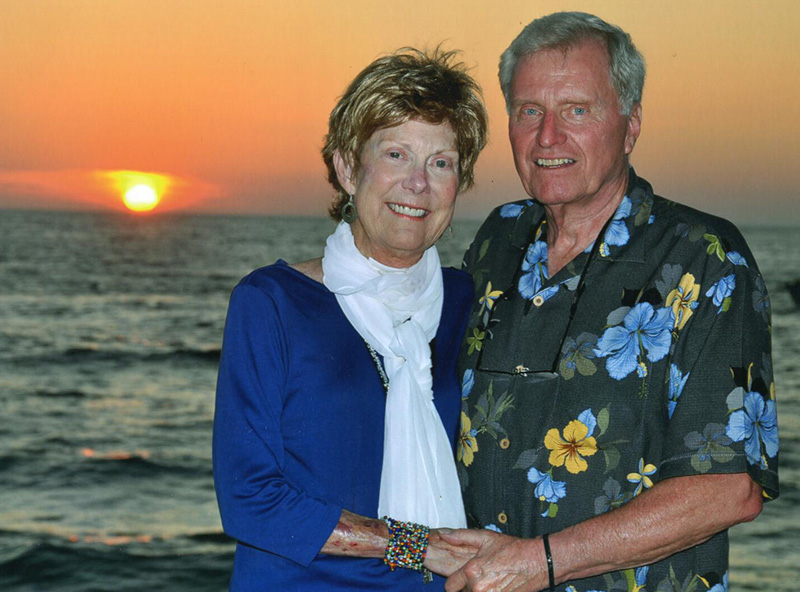 Learn about Aid in Dying Laws